BBDRC SS10k race#1
Tony Morley reports:
Black Dogs accounted for 22% of the finishers (47 of 213) on Wednesday evening.  There were some stellar performances: Harry Allcock was 2nd, Joseph Smith 3rd and Jo Andrews was first female home and 6th overall.  Also, very well done to Christine Muttitt for her age group win.   A big thank you to all the enthusiastic marshalls; I was proud to hear comments from other club runners citing it as their ‘favourite race’ afterwards.  Full results are here.

Framlingham parkrun
Robin Farrar reports:
The inaugural Thomas Mills parkrun at Framlingham was attended on Saturday by 10 Black Dogs, being the 2nd most represented club in a field of 171.  This was a challenging course in blustery conditions, which included two ankle stretching laps on the edge of a large beet field.

Hare and Tortoise Wacky Races
Alice Kirk reports:
On a summer Sunday morning, the sun shone, the wind was kind – perfect conditions for a last minute marathon at the seaside at Holland on Sea, for Stuart Young, Paul Bird and I. It was six laps of multi terrain, including soft sand and several nasty steep hills which had to be completed six times.  The course had to be changed last minute due to over-running sea defence works, so we came in at a rather long 27.46 miles. The medals are brilliant, and are themed by Wacky Races, as was the course, there is something special about running by the sea. 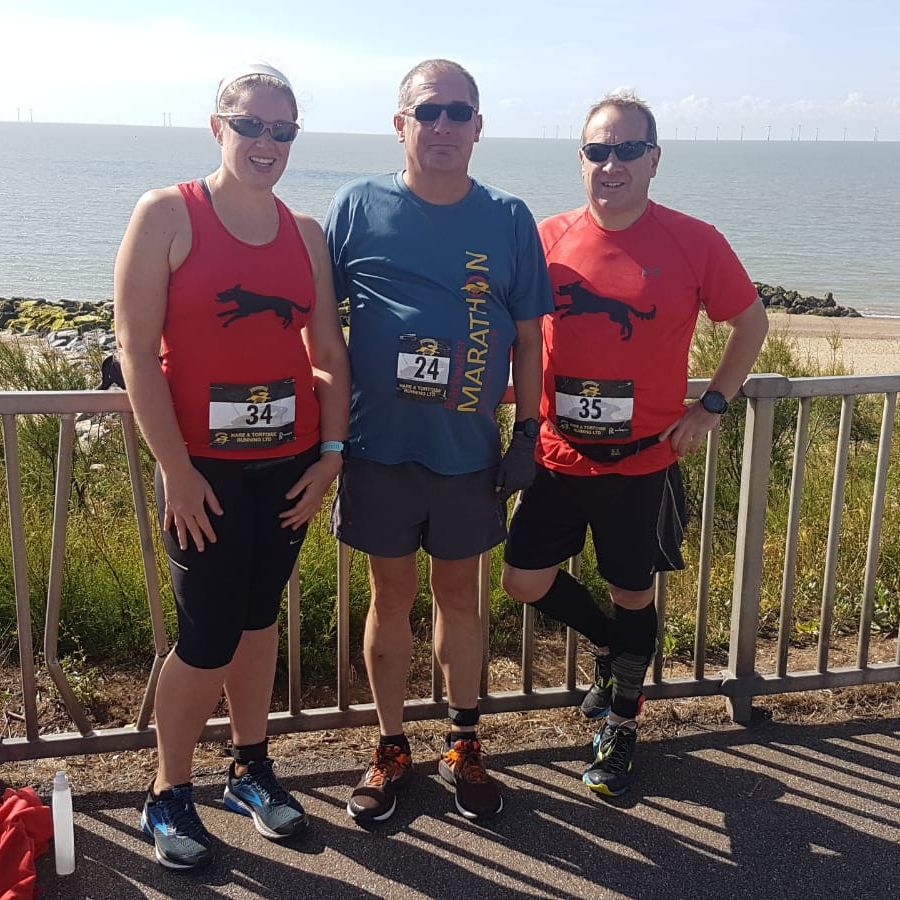 Last One Standing England
Jody Donaldson reports:
On Friday I travelled to Knettishall Heath to take part in this event. It’s a 4.1 mile loop which you must be ready to start on the hour, every hour until there’s one person left standing; they must then finish one loop on their own within the hour or there’s no winner. I managed 11 loops (44 miles) before feeling unwell. Prior to this I’d timed every lap perfectly, finishing each loop between 52-53 mins. Really happy and a great event and atmosphere! 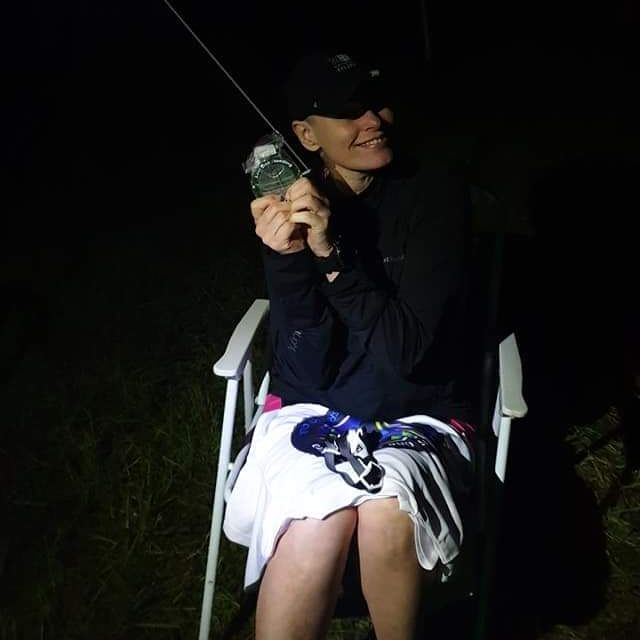 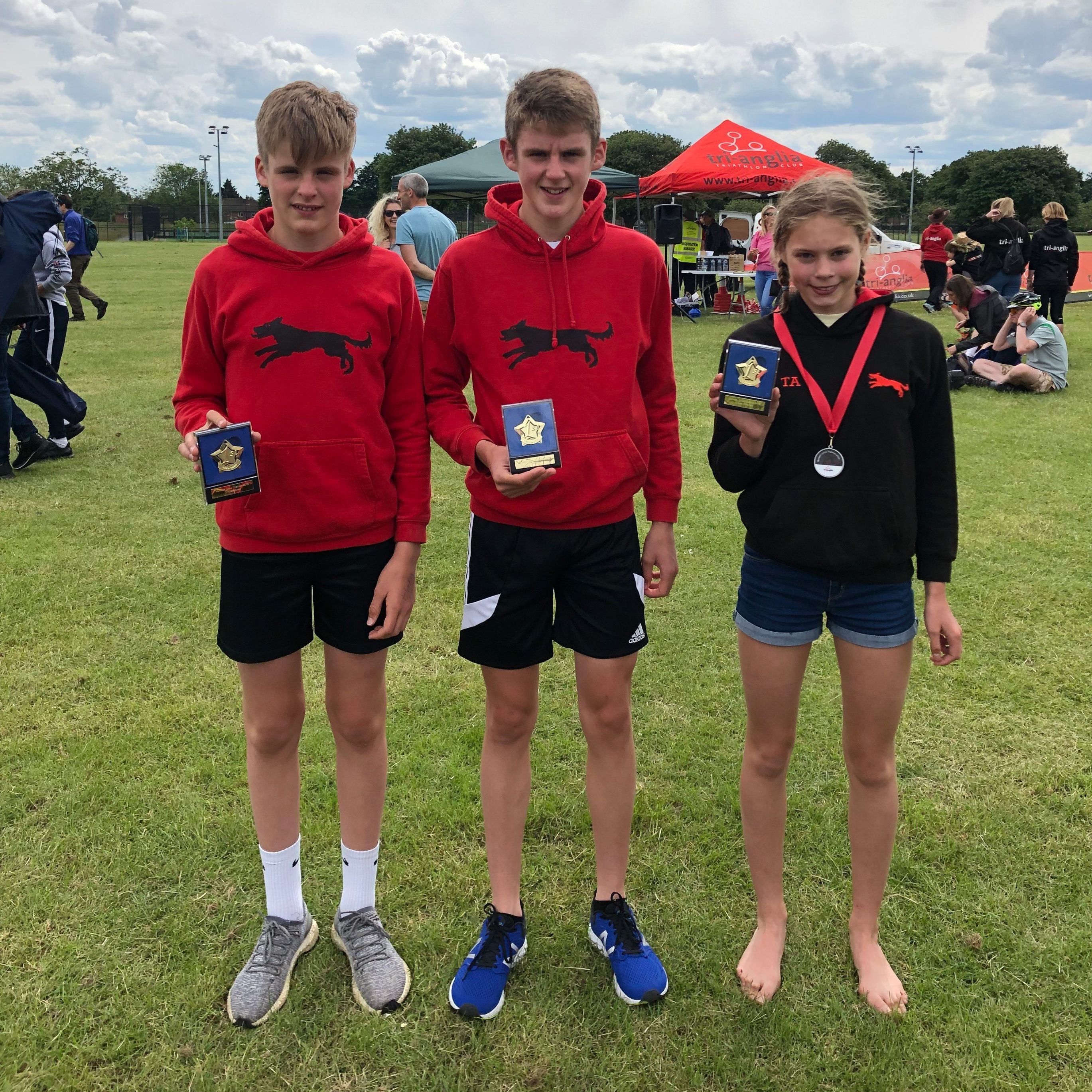